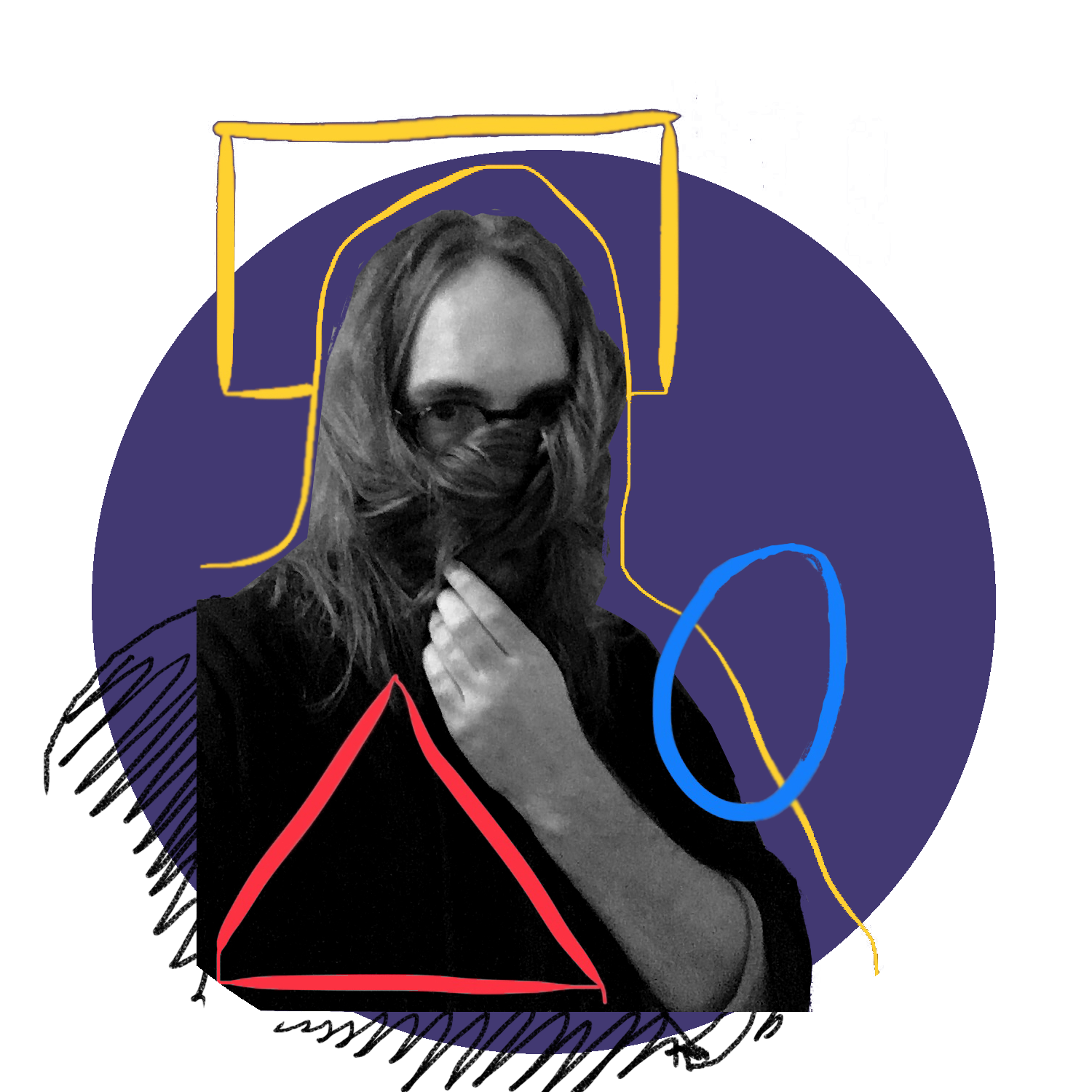 DPS-1 — a synthesizer driven by a physics simulation of a double pendulum (in development).

Useful Books — a subscription service that Blair and I started for bi-monthly handmade book deliveries.

Reply All — I contributed 5 music cues to this fascinating three-part episode of one of my favorite podcasts. I still don't quite believe that this really happened.

JNQT Collabs Jesse and I played a couple amazing shows this year, some with his band Naps, and a couple just duets that freaking ruled.

In 2017, I lived in Los Angeles, made a ton of music, learned how to play bass clarinet, and taped a MIDI pickup onto my guitar. I saw the Giant Sequoias and made SO MANY BOOKS. Wrote a few more MOONS songs. Snuggled my cat. Produced and recorded a big weird good folk opera with my old bandmate Chip.

gifscores the end of season one.

Other various Patreon-exclusive singles and demos.

Desert Wash — a spaghetti-western folk opera by Eric Chipman that I produced.

Onward! — a music-controlled videogame created for a live performance at Redcat Studio Spring 2017.

In 2016, I started my Patreon, which kicked my productivity into a buzzing overdrive. Starting in June, I made 160 almost-daily gifscores, 4 small videogames, a twitterbot, 12 MOONS songs (8 with accompanying collage videos). I also lived in Madrid, traveled to Wales, Portugal, and countless Spanish towns, moved back to Utah, moved to Los Angeles, made a book of Kennings with Blair, and taught ~20hrs/week of ESL classes. It was a really amazing year.

Variety Show — a Logan Hone album I played on & produced.

Bathysphere — a little game about a little vessel

A Night Deity — a music tool for making constellations & polyrhythms

Signal Recording and Analysis Internship — YOU ARE EARTH'S LISTENER

@geryon_bot — geryon_bot was a monster everything about him was red

A Book of Kennings — a small, japanese-bound collection that Blair and I made for family & friends

In 2015, I lived in St. Louis, worked at a bakery & in after-school programs teaching chess, and recorded most of what would become atongue[. Then I traveled to Iceland, lived in Italy for a month, and moved to Madrid to learn how to teach ESL and try to find a job. It was a monumentally stressful and wild year, and I'm really grateful I did it.

atongue[ wrote & recorded the rest of the material for this album. Then sat on it.

I had an unnamed living-room band in St. Louis with my buddy Lucy. We played old songs. It was great.

I Heard a Voice — the first music/game I ever tried to make. It was a wonderful trainwreck.

In 2014 I was a caretaker for my grandmother with dementia. then moved to an old pioneer house in Centerville, Utah for 3 months, then moved to St. Louis with Blair. First big move. Pretty scary year.

There is some space below that scores for spacewalks.

atongue[ started to write & record the beginnings of the material for this album. Screened a weird little EP of early versions of the songs for 12 Minutes Max at the SLC public library.

learned how to make bread

I was born, and then a bunch of other things happened.

Fair Mariner funk songs about Thomas James & his adventures in the north.

Desert Gestalt a cut-up collage-folk album I made at an environmental research facility in Southern Utah.

Weary As We Are a breakup album I made when I was 20.

Ancient Eyes a love-songs album I made when I was 17.

The Power Special My teenage garage band. We only ever played two shows: our 7th Grade graduation party, and an anti-Iraq-war rally. We really really liked Jimi Hendrix.

Williams Family Band grew up singing with my fam. They taught me everything.

lots of physical media — painting, drawing. That was my whole life for a while.